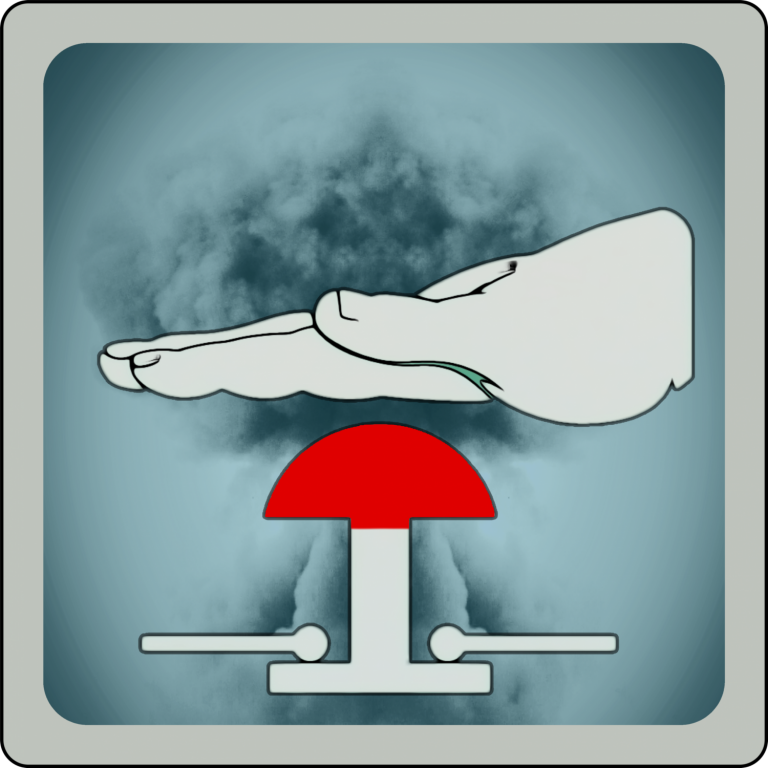 Do fool – proof systems exist? Hawaii’s experience seems to point out towards a conclusive “nope“

The past Saturday 13th of January an employee at the Hawaii Emergency Management Agency pressed by mistake  the nuclear alert button during a drill exercise. On a matter of minutes, panic and chaos took on the streets of the Pacific Islands, while traffic signs and billboards announced “BALLISTIC MISSILE THREAT INBOUND TO HAWAII. SEEK IMMEDIATE SHELTER. THIS IS NOT A DRILL.” In addition to that, all residents received that same dire warning on their cellphones, while TV stations showed up detailed instructions for surviving a nuclear blast, urging watchers to “seek immediate shelter in a building” and “remain indoors well away from windows”.

In the end it all amounted to a scare, and 38 minutes after the initial alert authorities announced that this was just a terrible error. However, all these scenes of fear and chaos remind us of the vulnerabilities of human dependant informatic systems. Should 100% of these tasks be automated? Could robots solve these mistakes? And what can we do in order to prevent this from happening again? The investigation commission of this incident seems to point out towards a case of old-fashioned human ineptitude: The employee simply pushed the wrong switch unable to distinguish between two buttons, in addition to a very common security mistake: He left the emergency codes written down on a post-it note for everyone to see.

It would seem to us that no matter how much technology advances, the perfect informatic system will never exist as long as us imperfect humans keep existing.