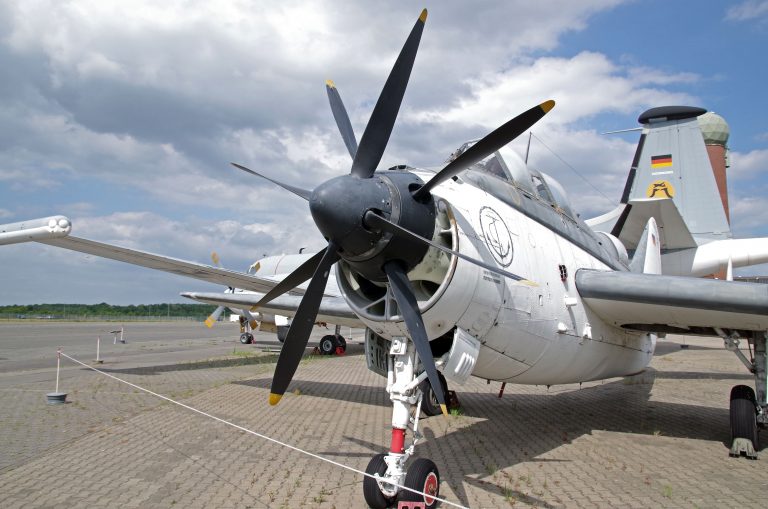 The three tech moments of the year 2017

The three tech moments of the year 2017

New Year’s Eve is upon us, and here at Edasnet we want to share with you what has been our 3 defining tech moments of this past year 2017. We hope that you enjoy them!

1- A cure for paralysis draws nears. Recent advances in cybernetics have managed to provide great tools for medicine, chief among them the “neuronal bypass”. This 2017 invention is able to “bypass” nervous connections that has been severed or damaged, thus allowing patients to recover their mobility, acting like a neuronal bridge. This technology is still one decade away from widespread human testing, but its success in animals opens a new world of possibilities for the treatment of paralysis.

2- New Spanish drone laws. Technological advances also needs a proper legislation that allows early adopters to make the best use of them. This December 2017 the Spanish government updated its archaic UAV laws, thus unleashing lot of its possibilities for drone pilots. Thanks to this new law, drone operators will be allowed to perform activities which were previously forbidden, such as flying close to buildings, filming open air mass parades and conducting night flights, plus it greatly clarifies the permits and licensing processes, thus cutting bureaucracy.

3- Kitty Hawk Flyer maiden flight.  Here at Siepa Edasnet we love technology related to aeronautics, so we really had to introduce this in our list. The Kitty Hawk Flyer is part drone, part Back to the future air table, and 100% incredible personal aerial vehicle. And best of all, this is not a future technology, but rather a present reality: It has already been approved by the American FAA, and its commercialization is being backed by tech gurus such as Larry Page, Google co-founder. So we could say that this is no pie in the sky “flying car” promise, but rather one of the most solid attempts at creating a personal aerial vehicle