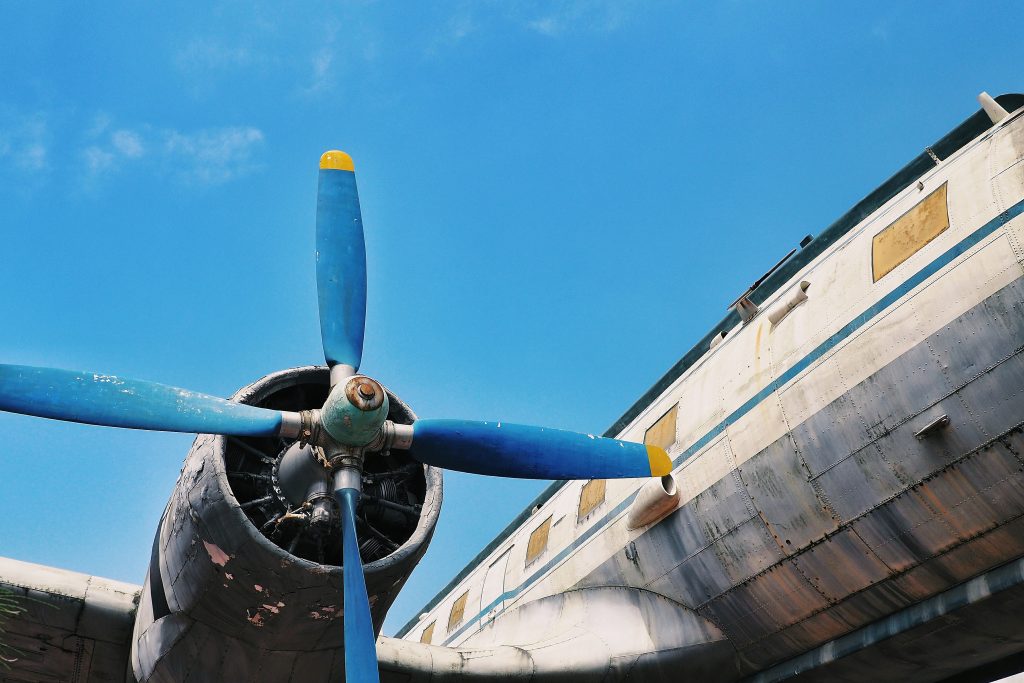 Big troubles calls for big measures. In the wake of the worst wildfires in decades, firefighters from the state of California have decided to employ an unusual secret weapon against the Thomas Fire: A modified Boeing 747 repurposed to act as a fire control tool.

This hulking aircraft can discharge up to 87200 litres of water per load, nearly doubling the capacity of the next largest air tanker, the McDonnell Douglas DC-10. Fully stocked, this 747  weighs in at 300 tons, comfortably under its 394 tons max takeoff weight.

The Spirit of John Muir can perform up to 8 different discharges per flight, or decide to discharge all its fire retardant liquid at once, thus extinguishing up to 3 km of fire line in one single fell swoop! Once again, the union of technology and aeronautic (and a dash of mad pilot skills) can do wonders.