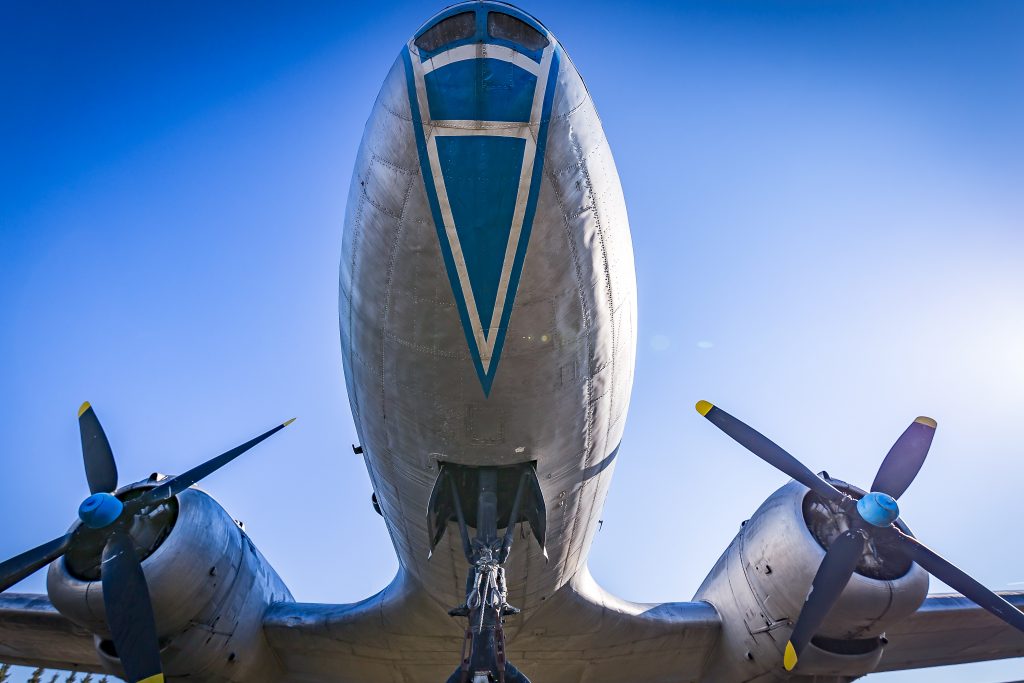 A new bold step towards a SIEPA system centered on mobile devices, moving further away from the traditional tabletop PC

Edasnet presented its latest update of its mobile Siepa app on Tuesday 28th of November at AEROTEC Madrid’s facilities. Talking to an audience composed mainly of teachers and students, that is, the end users of Siepa, Edasnet explained the use of our tool as well as its latest functions.

This new Siepa Mobile app receives the flight schedule that the flight school has planned for its students, activating the smartphone notifications as if it were a message app. The twist comes in the form of its confirmation system, which forces the student to check manually the acceptation of his or her flight plan, confirming that he has not only received it, but also read and acknowledged it, thus acquiring the personal responsibility of attending to his or her flight. Or as Nicolas Holtzinger, vice-president of Edasnet more succinctly said to his audience comprised of young students “there’s no way to get out of this, guys”.

This is just the first phase of a continuous program of Siepa’s improvement on its mobile version, for we understand that the computer world will be each time more focused on mobile and portable devices, moving away from the old  PC work station, hence why our Siepa App will keep gaining more and more priority in our product development.